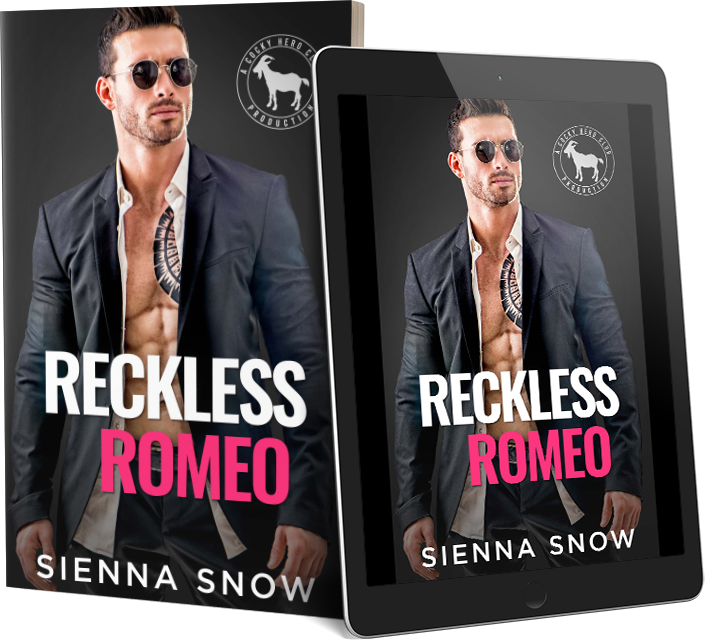 She'd always been off-limits... And I'd never wanted her more.

Gorgeous, loyal, poised, and all grown up.

Riya Guliani had been a thorn in my side since we were kids, it seemed not much had changed.

Except for the fact, she was known in influential circles as "the fixer," and she was back in NYC to clean up a mess.

Who cared that I was a little reckless?

I hadn't turned my father's million-dollar company into a billion-dollar empire by doing what was expected of me.

But sometimes the unexpected was exactly what we needed.

And I needed her in a way I never saw coming... 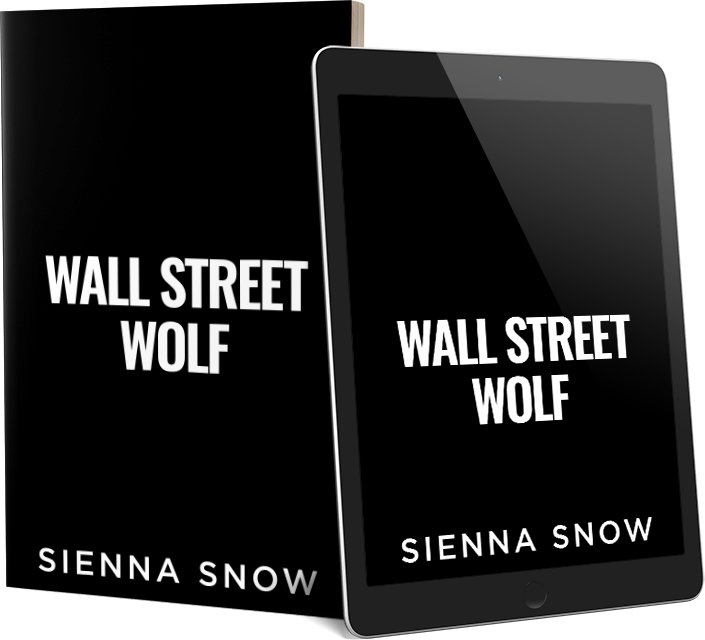 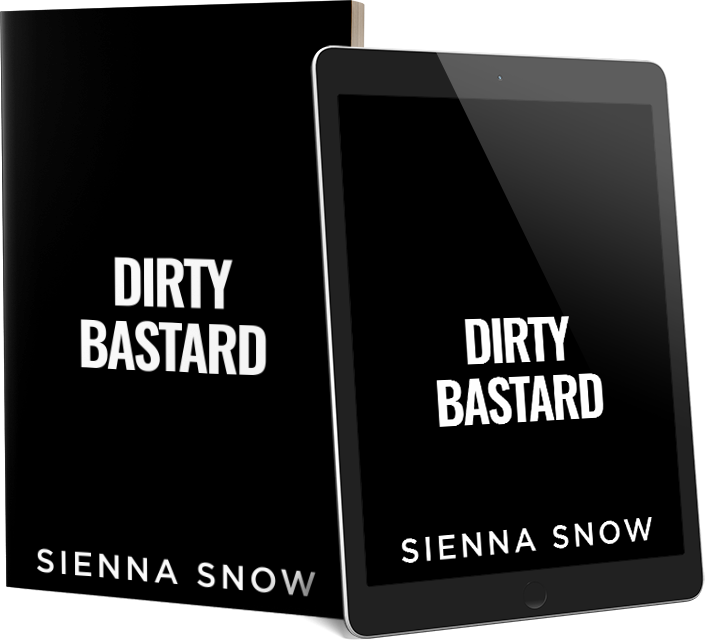 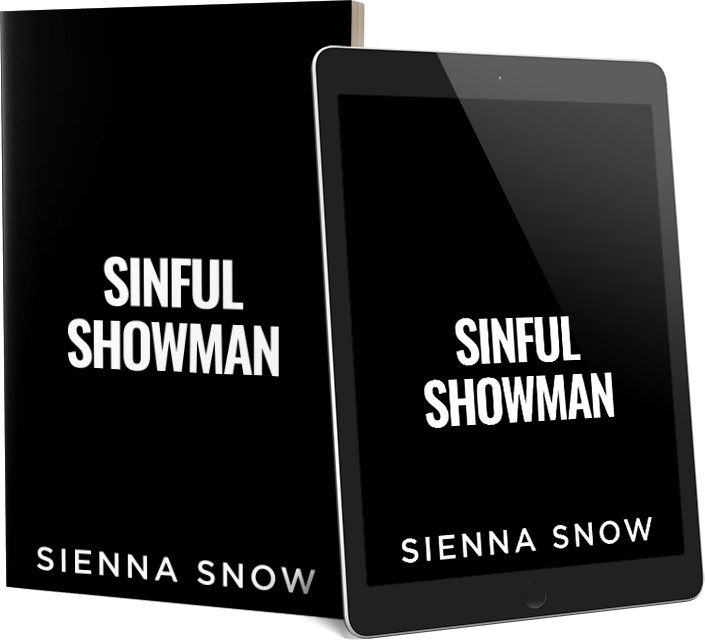