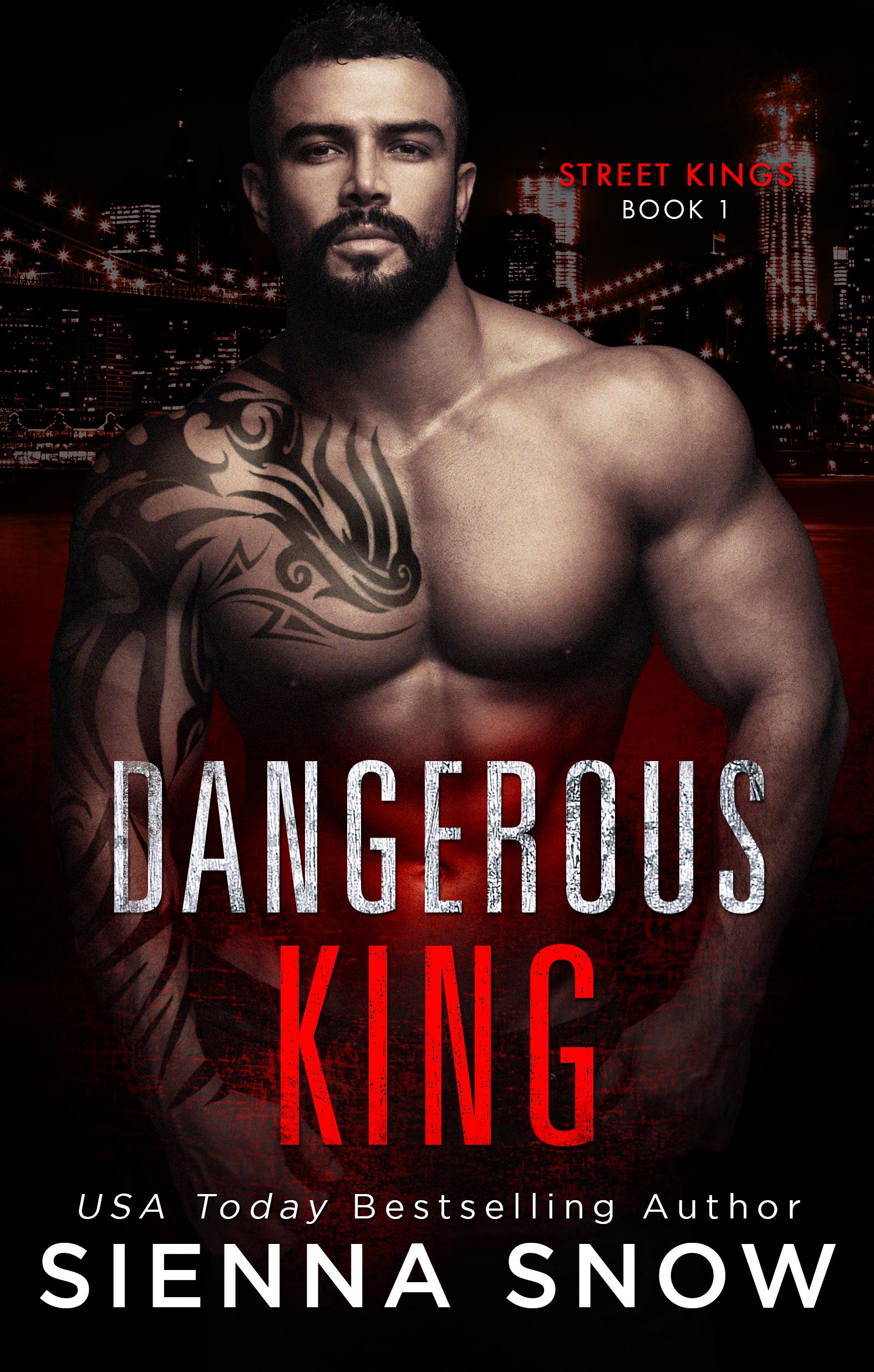 I’m the one she should have stayed away from.

The thief, the hustler, the boy without a past or a future. A kid forged by the rules of the streets.

She sees into my darkest depths and doesn’t blink an eye. She’s my dream, my peace from a place I can never escape.

Then one day, she’s gone, whisked into a world I refuse to taint with my touch.

Fifteen years later, she’s back in my life, needing a favor only I can provide.

The street rat she once knew is now king of an empire, where every favor comes at a price.

A price, she says she is more than willing to pay. But the cost is all of her...body, mind, and soul.

I’d watched the gorgeous brunette socializing with New York City’s elite as if she were born into it for the better part of the evening.

But I knew the truth.

She was a very good actress, a chameleon, a woman who’d learned the hard way to navigate this new path and use it to her advantage. She played the game better than those born into it. All the while hiding the cunning intelligence underneath. A genius that had come to her naturally, something that wasn’t cultivated in her new life but cast in the poverty-stricken neighborhood where we’d met.

She’d shed the taint of the dark streets and created a new life, whereas I used it to my advantage and wore it like a well-worn-in suit.

The one thing that had never changed in all the years was the way she looked at me.

It wouldn’t matter if I was wearing a tux or a beat-up hoodie, heat would fill her hazel eyes for a few seconds before she schooled it away. It was a pattern we repeated over and over for too many years to count.

There was no doubt Shah had warned her away from anything and everything associated with the old neighborhood, especially me.

Shah had to have known what she meant to me when he’d taken her.

And for her sake, I’d stayed away. It had all but killed me. But what could a seventeen-year-old street kid with one foot away from jail or the grave give a brilliant girl who deserved so much more than the neighborhood she should never have stepped foot into in the first place?

Soon. Very soon. The waiting would be over. There was no doubt, and from the need staring at me, she knew it too.

Danika shifted her attention away as Jayna said something and then a group of people approached them.

“She’s off-limits, Nik. Don’t forget it,” my brother Kiran warned through my phone, drawing my attention back to him while I kept my gaze on the goddess.

“Getting threats from a dead man isn’t going to change something that was set in motion fifteen years ago. Besides, aren’t you the one who said I had to make an appearance tonight? If it wasn’t for you, I’d have stayed home and played poker with our crew.”

I took a glass of champagne from a passing server. The last thing I wanted to do was attend an event at any of the Andhi properties. Ashok Shah, who’d taken more from my brothers and me than anyone would ever know. Making an appearance at an event in his honor felt like wading through a pile of shit.

According to Kiran, an appearance at this gala would throw Shah off-kilter. Especially since I held information that could put a spotlight on some of his behind-the-scenes business dealings. And keeping Shah on his toes was a sadistic pleasure I couldn’t resist.

“If you fuck this up, you’re the one who’s going to be a dead man,” Kiran warned.

“No, I’m just letting a plan older than yours work its way to the forefront.” I downed the drink and set the flute on a nearby table.

“Danika’s the key to everything. You know it as much as I do.”